Here she is another kindred assassin…how very typical, nothing unusual here, right? Wrong. Assuming this one is just like all the others would be a mistake. Why you might ask, well, in all truth the why cannot truly be explained nor told, not now and perhaps not ever. Here is what you may know; all she knows wishes you to know.

Safyne Bordeaux, her true name or is it really? Does anyone know for sure, has anyone asked her? She sure doesn’t like when anyone even alludes to her having another name. Names, names don’t even matter now do they? It does seem to matter to her though. You really wanna know why it matters to her, yeah sure go ahead and ask, push her when she refuses to answer and then you tell me how you like that blade slicing through your jugular. Oh and while you’re at it, ask her about her Sire, that’s another of her favored topics.

She has spent half of her unlife, perhaps more, perhaps less in Europe. Origins believed to be in France in the 18th or 19th century. For whatever reasons, she is now in America, Plymouth MA to be exact. She seems to fervently refuse to align herself to any covenant, claiming to not need to be aligned with anyone other than herself. She sticks to her lone shadow bit quite well. Or perhaps it is all an act, she is a deceiver after all. Can you ever believe one such as this? She has done more than well for herself with her lonely and cold ways. The loneliness has been starting to get to her, oh yes it has. No one could tell, nor did she readily admit it to herself. In her stubbornness to refuse what she actually felt she just clung to her aloofness even harder . She tried to send a message to that loneliness in her to shove it. She functions exceptionally by herself, she prides herself on never failing a mission or job given to her. Failure is not an acceptable outcome. Things start to go bad when you throw others in the mix. Remove all others and you remove the weak links.

When she truly wishes to not be seen, she will not be. She picks her battles and do not think if you wronged her in some way and she has not retaliated or sought revenge yet that she has forgotten it. Your time will come and you will remember what you thought she forgot. Bygones will never be bygones with her.

If memory servers her right, which she is not so sure on at the moment, she recalls her embrace being a forced thing and whether her sire is alive or dead is unknown. She does know that if they are alive and she finds out who they are she wishes to make them suffer. She does enjoy her kindred existence, but not the fact that it was forced on her. What happened exactly after her embrace is a fuzzy thing in her memory.

Over a century has been put into mastering the art of kung fu. Whom she has trained from remains a mystery though. Beyond that, she is quite skilled with an assortment of blades and when the need arises she can be just as focused and deadly with a pistol. She carries a strong belief that yes one should hone their skills in weaponry and whatever disciplines they have an affinity for, but one must also be a force to be reckoned with, without the use of either. Weaponry and disciplines are certainly an aid in any conflict but all can be stripped away. But what can’t be taken away is what you are able to do with your bare stripped down person. And this, this is why she has dedicated so much to her kung fu art.

But oh, some of these things would change, have changed.

Most recently, her time spent as bodyguard to Arabella St. John has come to an end and she has acquired the position of Hound in Plymouth. 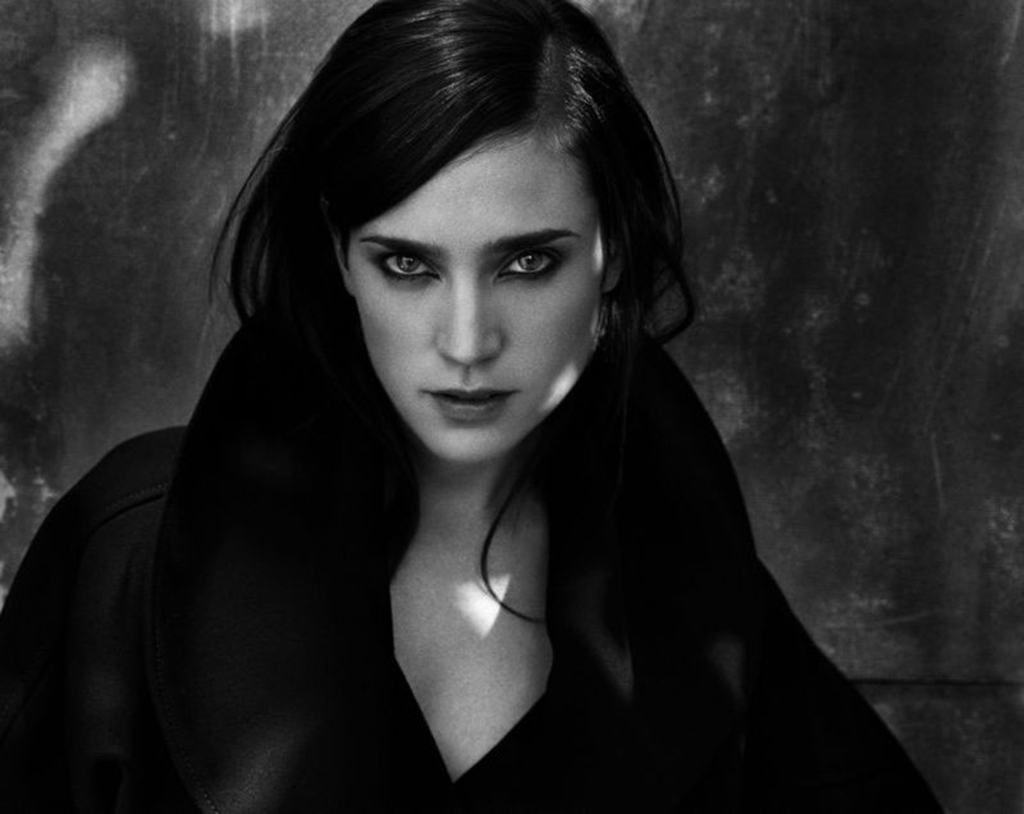