"I've said it before: I did not drink from the pool of Lethe. I instead chose the pool of Mnemosyne. I grow bored with this conversation."

Lean and bare-chested, often with a sheen that suggests he’s been ladled with fresh olive oil, Zagreus could easily be mistaken for a woman when seen in half-shadow. The eyes, rimmed with kohl, the earrings and other glittering adornments, the long dark hair flowing to the center of his back—all of it suggests a certain femininity. This contrasts with his deep voice, which further contrasts with his high-pitched giggle.

In modern nights he tends to keep up with the fashions, and his hair kept short and styled. 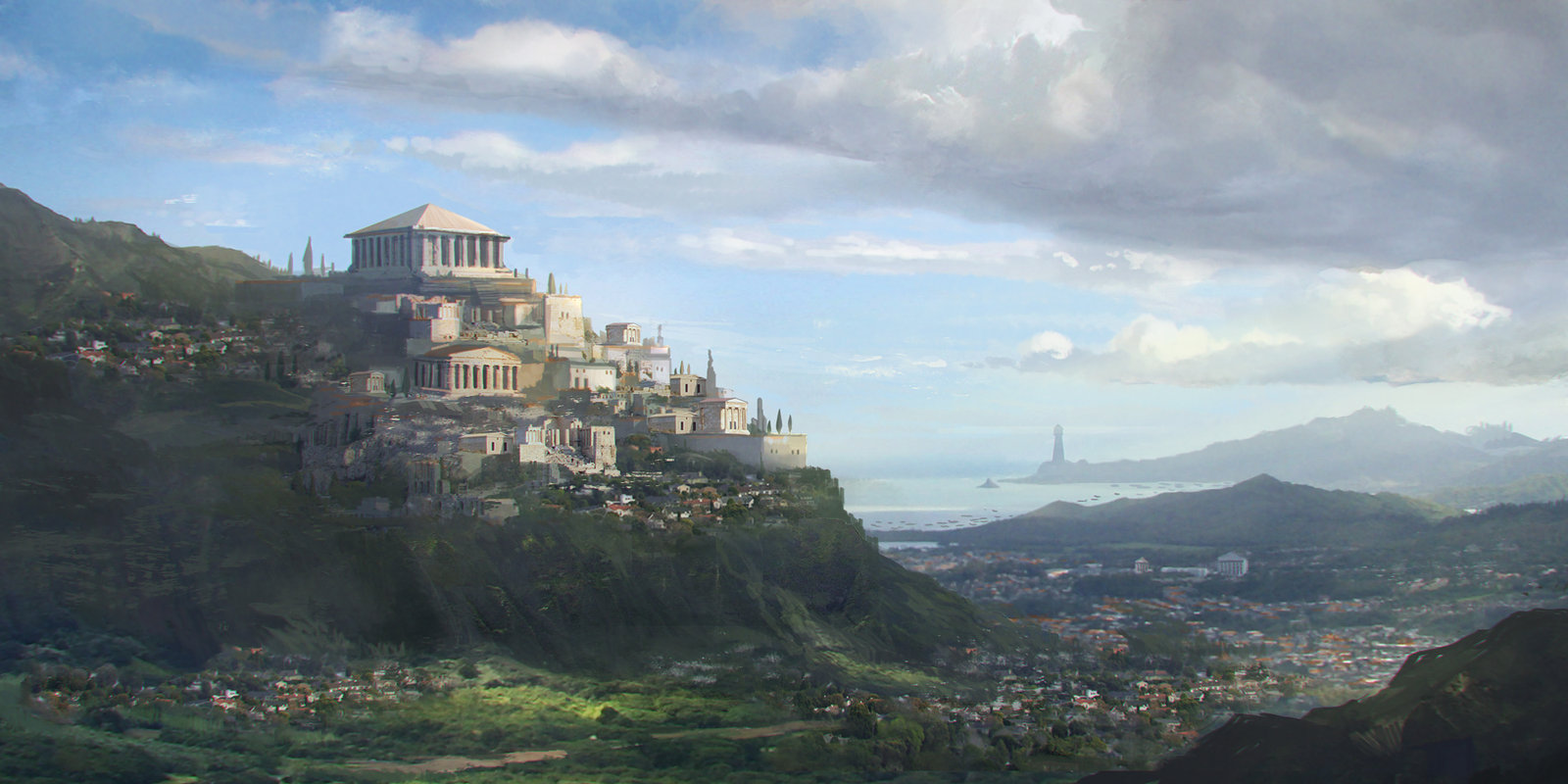 The story goes like this. Zagreus was a young Greek man in the city-state of Athens.
His sire was a singer named Tryphos, a soft-bellied hedonist who, sadly, was not well-liked by his peers. They found him weak. Decadent in all the wrong ways. Something about Tryphos invited ire. The way he sniveled, perhaps. Or his shrill laugh. Tryphos dragged Zagreus—an actor—into the Requiem in an effort to show strength, to birth himself a homemade ally. It was a false move. Zagreus was no creature of strength. He was beautiful, yes, bearing the grace and splendor of a woman. But he was not strong. He was
worthless in a fight. And, above all else, even he hated his sire, finding the man to be obsequious and fey. The night came that a mob of blood-drunk vampires appeared at Tryphos’s door to drag him into the streets and beat him into torpor (or better still, until he was just a pile of inhuman char and ash), and Zagreus was not one to stand in their way. Ah, but the words of his sire commanded him to throw himself in the mob’s way, and
unable to resist he did just that. Happy to have a victim upon whom to “express” itself, the mob dragged Zagreus into the street instead. There, they tore him limb from limb, bone from body.
Only his heart remained, encased in a ribcage draped with shriveled meat.

After they had torn him apart, he was visited by Zeus in the form of a giant serpent. Zeus consumed Zagreus—then just heart and bone—and digested him before regurgitating him into a slave girl’s mouth. The girl drank Zagreus down and became pregnant, and swiftly gave birth to Zagreus whole—this miraculous nativity destroyed the girl, of course, splitting her in twain, but that’s the cost of being a sacred vessel. Zeus told Zagreus he was his son and was now something different from all the others. He was not merely
vampire, nor was he merely man. He was divine. And as such, he would act as a thunderbolt against those who had beat him.

That’s what Zagreus told the mob as he tore them asunder, one by one, in their homes.
In modern nights, Zagreus has an addition to the story, which is how he explains his long-lived and seemingly perfect memory: he says that upon being reborn, Zeus
offered him a drink from one of two rivers. The first was the River Lethe, and whose waters would offer the chance to forget all the horrors that were visited upon his body.
The second was the River Mnemosyne, and a drink from it would hone Zagreus’s memories into a sharp knife, painful but potent. Zagreus cupped a draught of water from the
River Mnemosyne, and thus gained his eternal memory. 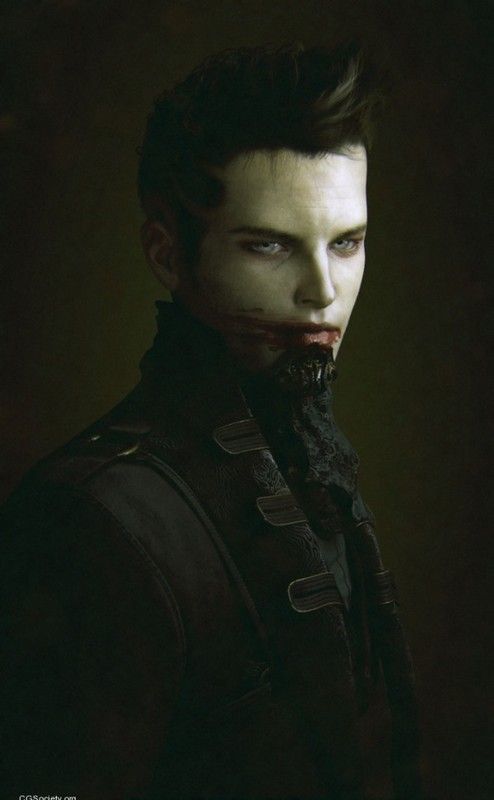